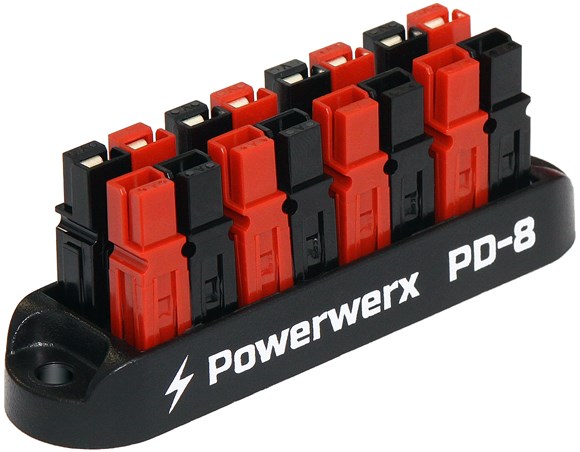 When it became apparent that adding Powerpoles was a "snap" with the Power Werx Powerpole crimping tool (I've crimped 12 and not ruined ANY!), I decided to use Powerpoles on all my radios in my radio shack, too.

What could be easier?  Nothing, that I know of... Not only that, but any of my gear can be disconnected to go portable in an instant and brought back and reconnected in the same way!

My shack is cleaner and better organized now, and I can change things around simply by unplugging and replugging power leads in an instant!

Thank you, Power Werx and Anderson Powerpole!
Was this review helpful? Yes No (98/2)
Product review was submitted successfully, thanks!
Write a review of this product and share your opinion with others.
-Next Step